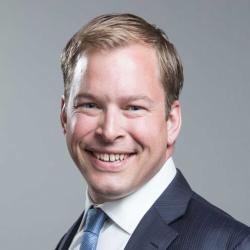 "Check out these attachments on OSHA’s 2017 Top Ten Violations and Fines. The Top Ten are some of the biggest issues OSHA inspectors look for in the next year because they are known to be common violations."


Learn more about the 10 most cited violations in 2017 and the Top 10 fines issued in 2017. The list of OSHA’s proposed monetary penalties in fiscal year 2017 comprises those stemming from a single incident or related incidents in which one or more companies are alleged to have failed to adhere to safe work practices.