It is with great sadness we are sharing the news that Jim Smith has passed away peacefully this morning.

For those who knew Jim, know the integrity and selflessness he carried with him each day. He brought light into every room he walked into and shared joy with everyone he met. Jim loved people and was willing to do the hard work it takes to build all kinds of relationships. He made friends everywhere he went and he intentionally built the kind of relationships in the communities he worked to bring people together. 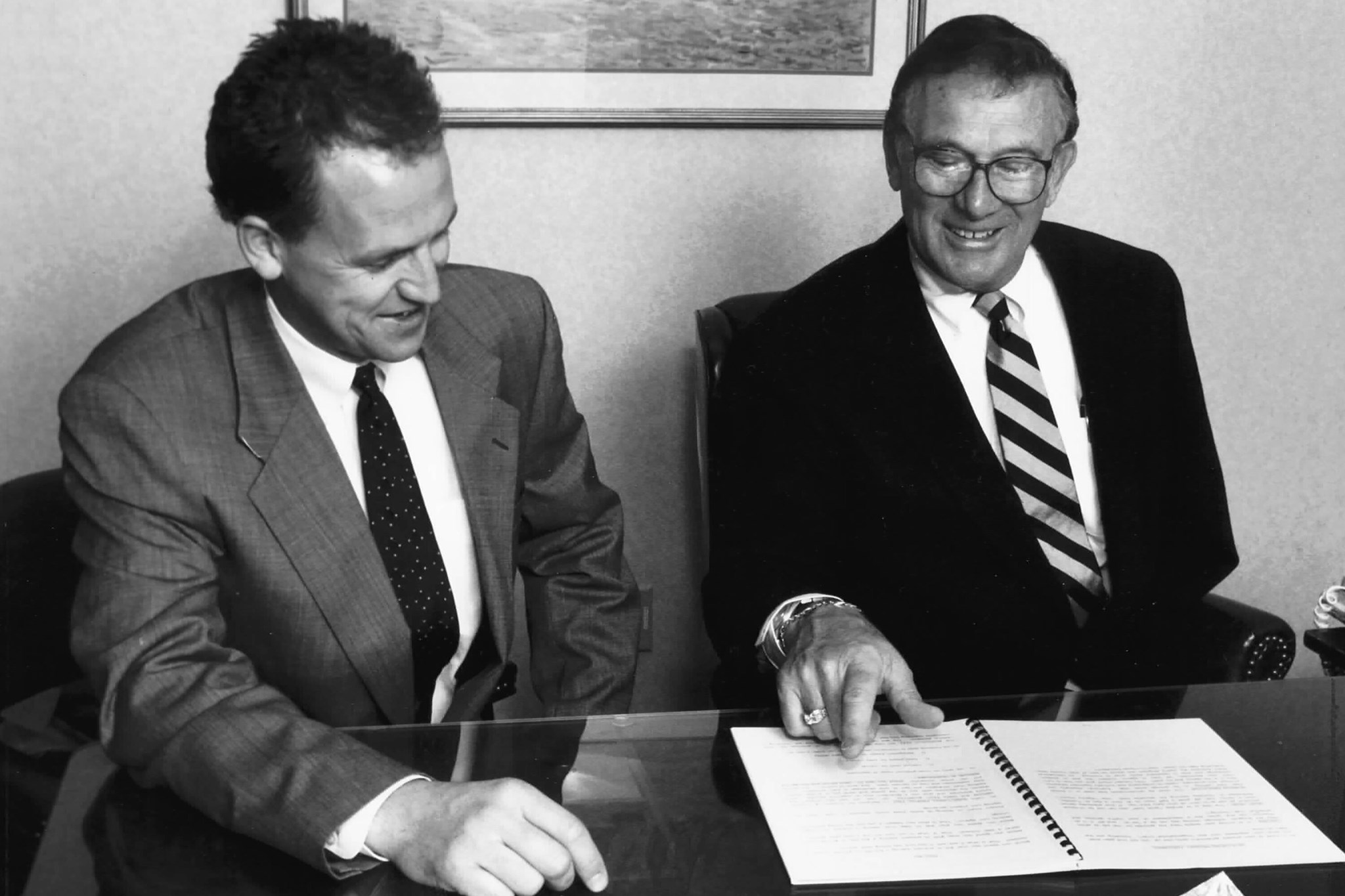 Because Jim Smith was so good at relationship building, things got done. Jim believed his strong work ethic and determination was instilled in him by his mother.

In the summer of 1935, Jim lost his arm in a tragic accident which became the catalyst that changed the course of his life. His mother brought him up with tough love and taught him to persevere through the new obstacles he would face without his left arm.

Jim definitely persevered and learned how to do many things with one arm that most people with two arms cannot accomplish, such as swimming the Straits of Mackinac.

70 years ago, in 1961, Jim Smith came to Fenton from the Flint area to worth with Ray Hunt, and eventually developed a partnership in 1968 to form Hunt-Smith Insurance Agency, Inc. Jim had a whole philosophy built around what he did, he always said that “Life is made up of liabilities and goals from birth to death”. That company grew to Hunt-Smith-Peabody Insurance when his son in law joined the business in 1991 and then eventually evolved into Smith-Peabody-Stiles Insurance (1998) and now is Peabody Insurance Agency (2013). Up until just recently, Jim was a fixture in the office and at events where he loved to visit (and go to lunch) with all the employees. 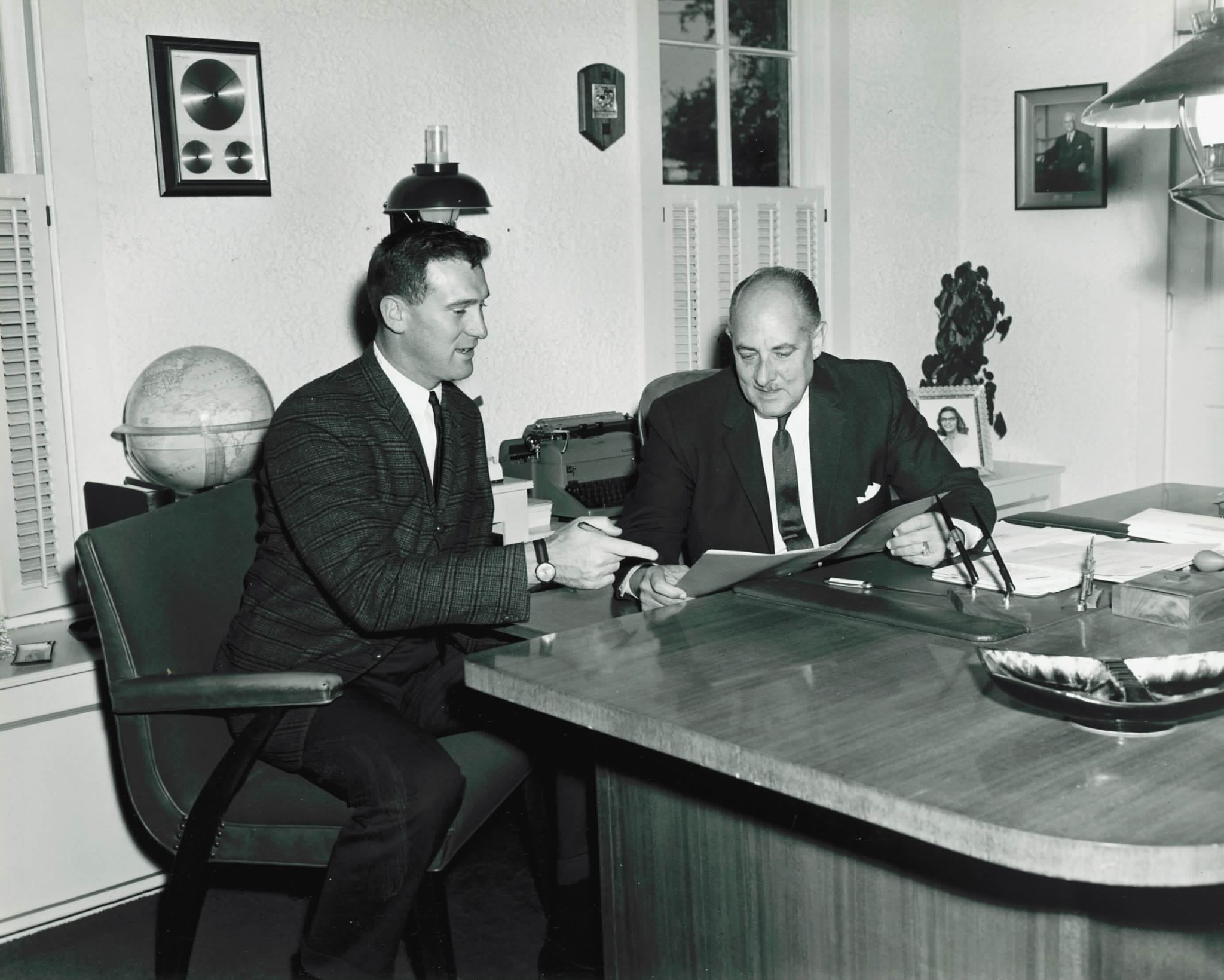 His humanity extended to his family, friends and anyone else who knew him. People loved him. He was easy to know, easy to get along with and we wish we could have him around longer to hear more of his wonderful stories.

Many did not know that Jim was also an artist and a scratch golfer, he was a savvy business man, real estate mogul and an incredibly kind and humble person.

We have lost a great industry leader, we will miss him in our community. Bottom line is he was a great leader, a good person who cared about others and we can all learn a lot about leadership and humanity by following Jim’s example. 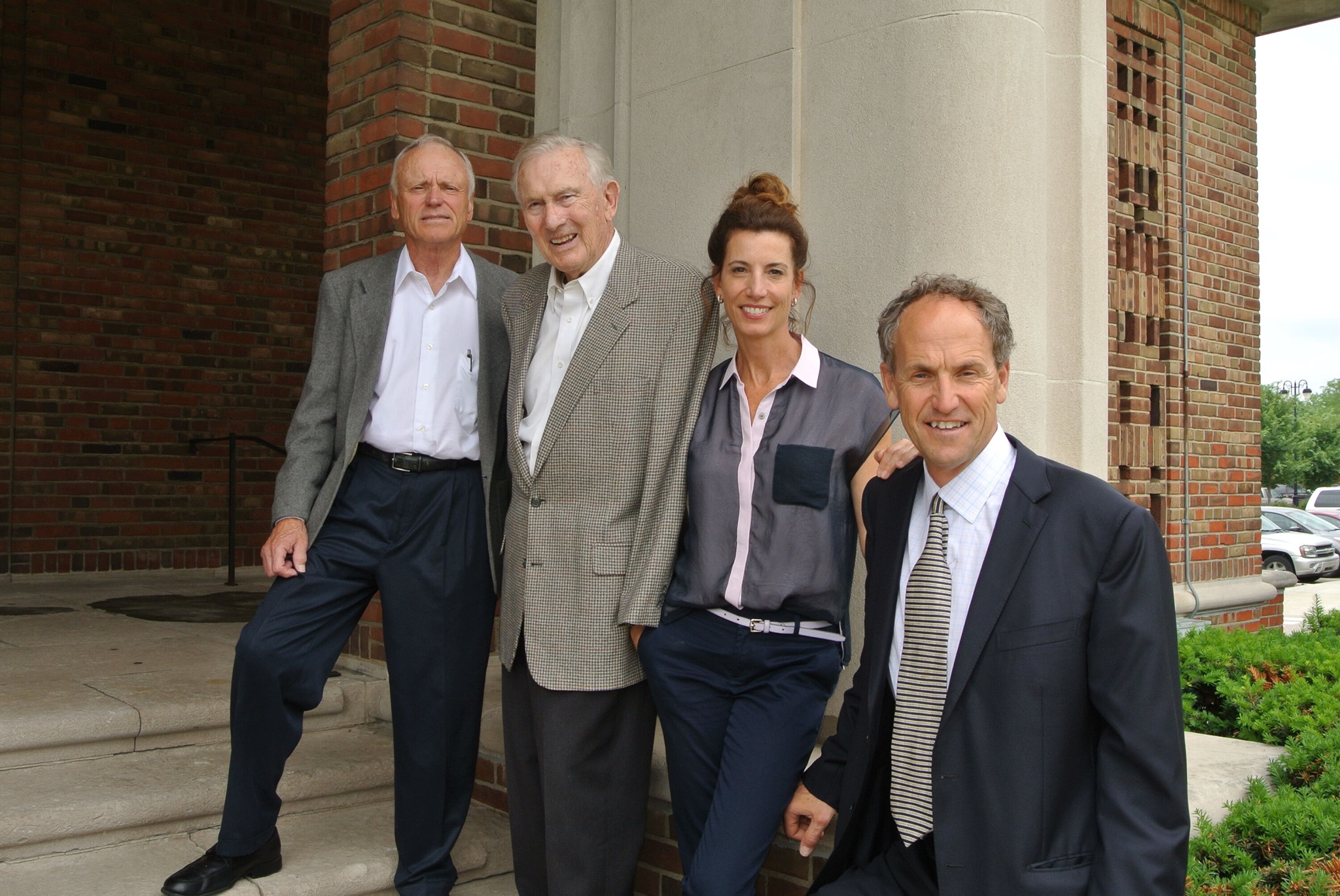